All aboard the ABBA Disco Boat, when our Agnetha and Frida tribute duo will be treating passengers to the Swedish star band’s favourite hits — plus some other songs from the Seventies. Expect a Super Trouper evening as the Princess Katherine sails through Manchester towards Salford Quays, with special ABBA-inspired cocktails and professionally prepared light snacks served all evening. Cocktails, canapés and classic ABBA tunes — the winner takes all!

Pick up is from Manchester city centre, at Ralli Quay by Spinningfields.

Tickets for the three-hour cruise are £40 including a cocktail and canapés. 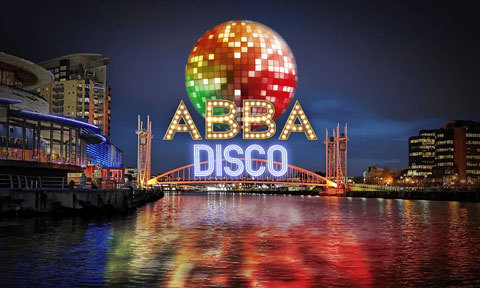 Enjoy a night of smooth soul sounds from Victor Haynes as the sun sets over the iconic buildings of Manchester and Salford Quays.

This three-hour Friday night cruise begins with a glass of prosecco on arrival and you'll be served canapés throughout the evening. Victor will perform three stirring sets of soul music from the likes of Marvin Gaye, Otis Redding, and Barry White.

Expect to be dancing in the aisles by the end of the night. Pick up is from Manchester city centre, at Ralli Quay. Meet for pre-departure drinks in the hotel bar if you like.

Tickets for the three-hour cruise are £35 including a glass of prosecco and canapés. 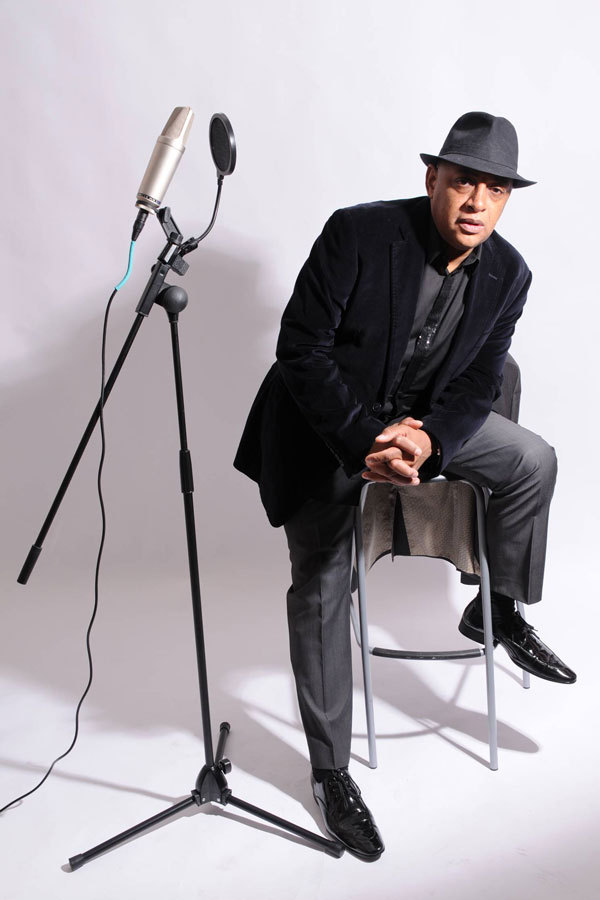 All aboard for a night of everyone's favourite show tunes, from The Greatest Showman to Mamma Mia, and from Grease to Dirty Dancing.

Singer Josh Hindle will have you rocking the boat as the city slides by on what promises to be an amazing night.

Pick up is from Ralli Quay by Spinningfields, and tickets cost just £35 each.

It's sure to be a memorable experience – and a fantastic way to spend your Friday night.

Swinging on the River

Join us for a night out with a difference as we take you on a sunset river cruise with a live Rat Pack soundtrack of Swing hits.

Singer Russell Shaun will perform three sets of Swing hits from Frank Sinatra, Dean Martin, Tony Bennett and more. Sit back and listen (or get up and dance) while the city slides by outside.

There'll be prosecco on arrival, and canapés throughout the evening. Plus a fully-stocked bar with table service.

Pick up is from Manchester city centre, at Ralli Quay by Spinningfields.

Tickets for the three-hour cruise are £30 including a glass of prosecco and canapés. 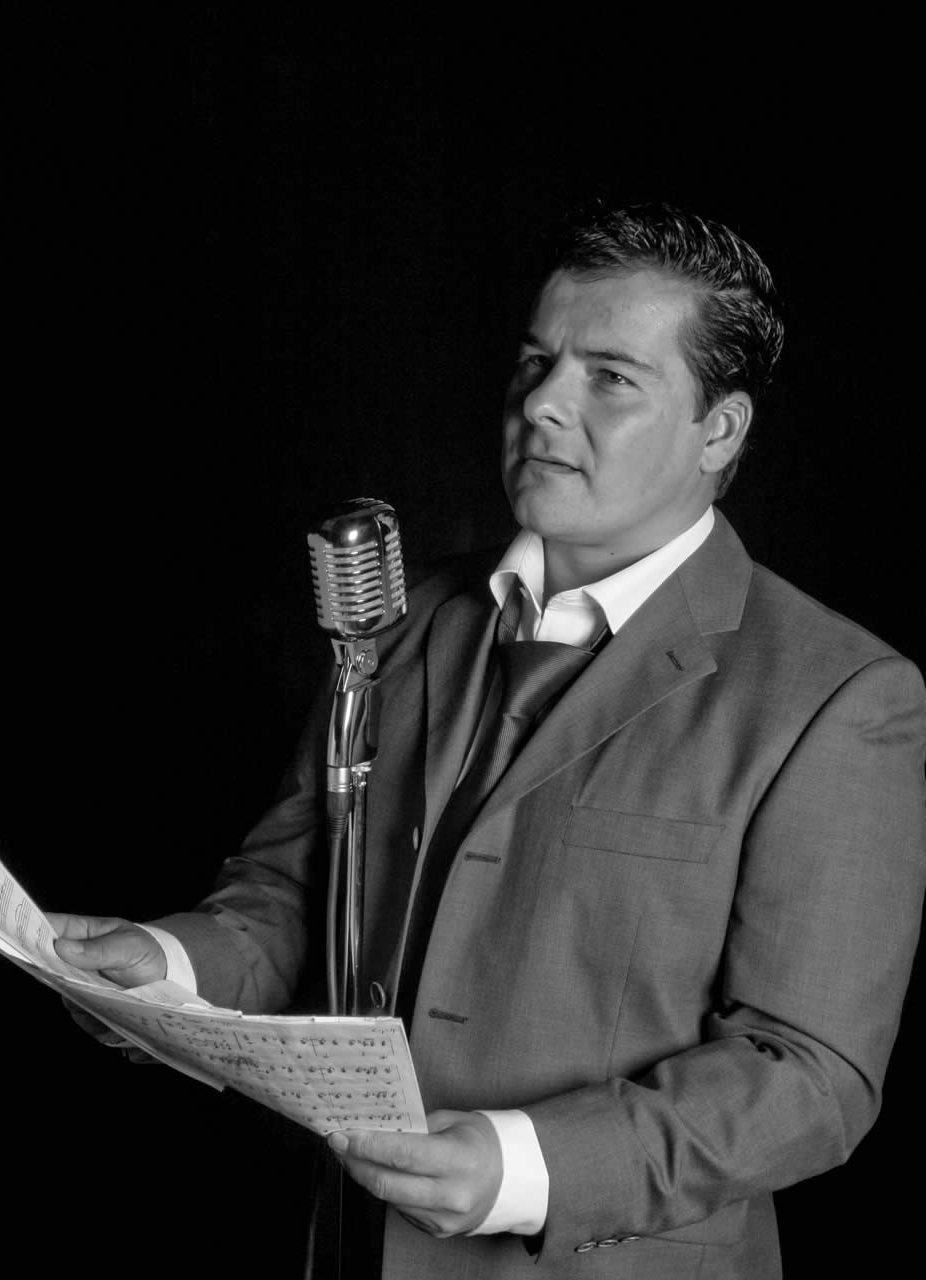