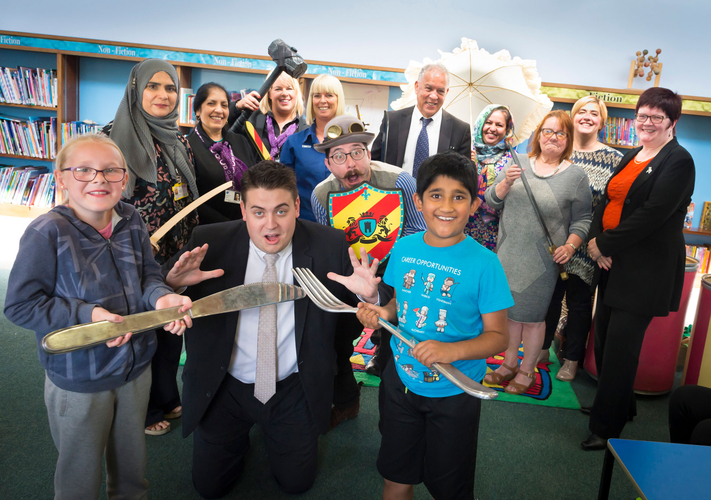 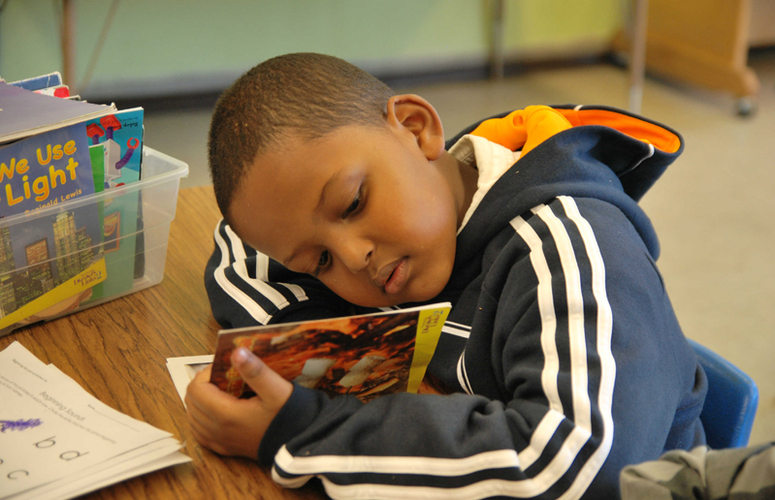 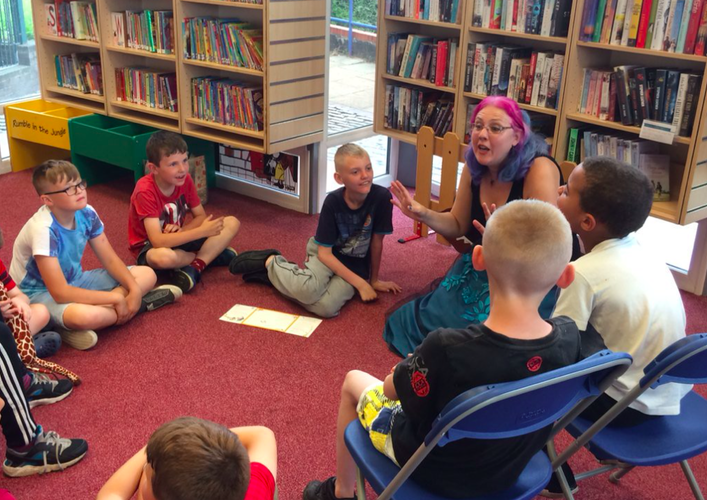 It is estimated that up to three million children go hungry in the school holidays: with food provision for one child costing an estimated £30-40 weekly, supplementing the hot meal they receive at school is an outlay many families simply can’t afford. Time is another issue, as irregular working hours and the rise of zero-hour contracts mean parents aren’t always there to provide a substantial meal.

“In the fifth richest country in the world, too many children are stalked by hunger," said Frank Field, Labour MP and Chair of the All-Party Parliamentary Group on Hunger. With councils groaning under relentless budget cuts, the group is urging the government to set aside 10% of the forthcoming tax on sugary drinks and allocate each council £100,000 to ensure children won’t go wanting come term’s end.

Providing ‘food and fun’ during the holidays would cost just £1.50 per child, APPGH maintains, and help prevent consequences like malnutrition and related obesity. Considering a third of children between two and fifteen are now overweight or obese, it’s a small price to pay.

However, “despite many calls to action, the government has refused to respond,” says Rochdale councillor John Blundell; “areas have had to take it upon themselves to fund schemes which feed children despite budget cuts. In Birkenhead, Frank Field ran with the baton and fed 360 children food mainly from (food waste initiatives like) Fareshare.”

The enterprising labour councillor is also taking matters into his own hands with a simple yet clever scheme called 'Read and Feed', which improves literacy levels to boot. After a successful pilot in Smallbridge, the project now operates every summer holiday at six libraries throughout Rochdale.

So how does it work? Well, throughout the school break, every child aged five to eleven who joins the Summer Reading Challenge at a participating library receives a free lunch on every visit - as well as the option to join in a range of activities, from story times to writing workshops and crafts. The project also recently added a ‘fit’ element; promising sports like football, cricket, basketball, netball and tennis.

Blundell said: “The Summer Reading Challenge is run at every library in the country each year, we have simply tied in with it. It’s free, and encourages children to read any six books over the summer holidays; they then receive items such as stickers and certificates. Research has shown that the literacy of children participating in the challenge improves compared to those that don’t.”

Of the Smallbridge pilot last summer, he added: “It exceeded expectations. Young people fully engaged with the project, children received lunch (sandwich, fruit, snack and drink), and levels of reading increased. We did not expect there to be as constant and consistent demand. The number of children starting the summer reading challenge rose from eight to 57 and the number completing the challenge rose from one to 26 between 2015 and 2016. Hundreds of meals were handed out.

“The whole scheme can be delivered on this scale for between £3k-£4k. This can possibly decrease in future years, if the initiative can be sponsored or subsidised via a large supermarket chain. Much of the funding is used to pay for an extra staff member to engage with the young people."

Having convinced Manchester and Salford councils to discuss piloting the scheme, Blundell ultimately wants to see Read and Feed throughout the country where needed.

“Libraries transform lives - they educate, empower and provide refuge - but their existence is increasingly threatened. Read & Feed gives them a wider role, feeding both minds and stomachs: libraries can now make the difference between youngsters having a meal or going without, and I’m determined this reaches all those who need it.”