Korean food is having a moment. Fried chicken and kimchi have started to pop up on menus, to say nothing of K-Pop fries and spicy mayo. But mixing a bit of Hellman’s with some chilli sauce, while tasty enough, is hardly authentic dipping sauce.

That’s where The Thirsty Korean comes in. Eunji Noh takes no prisoners with her scorn for Korean-lite. At The Thirsty Korean, everything you get is truly authentic. Eunji used to work in international trade so importing the right ingredients straight from Korea seemed like a no-brainer. After all, the red chilli paste from your local supermarket and gochujang from Korea are a world apart in terms of flavour. 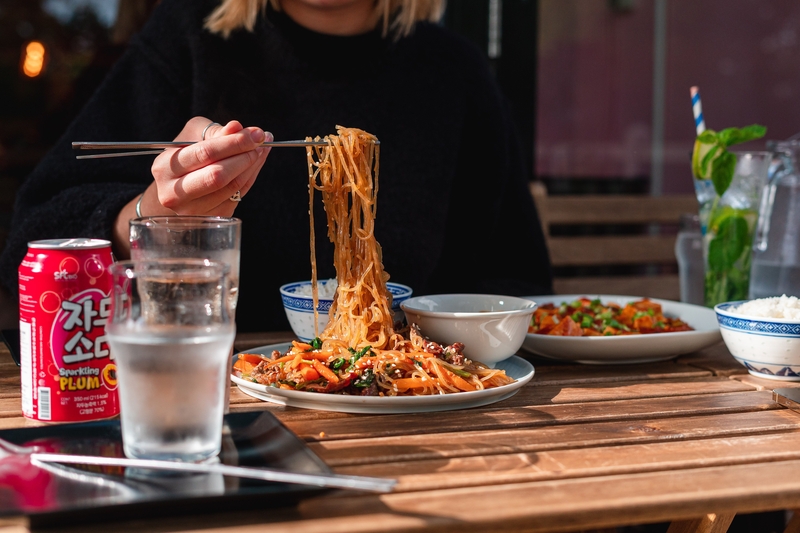 The inspiration behind The Thirsty Korean

Eunji is passionate about getting things right and recreating the flavours of her childhood. In Korea, even toddlers grow up supping diluted kimchi liquid, preparing themselves for full-on fermentation firepower before they hit their teens. The flavours of Korean food are a part of the household, and Eun-Ji grew up by the stove, picking up a pride in Korean food from her mother, an expert cook.

This pride is evident in her animation and the way her face lights up when she talks about Korean food traditions. Living in England, she found that feeding her spice addiction was difficult as chilli heat was often more about artificial additives with an odd chemical aftertaste compared to the natural fire and sweetness of Korean chillies. Plus, the Korean food she tried was too salty, not seasoned with soy sauce in the traditional way. Eunji knew she could do better. 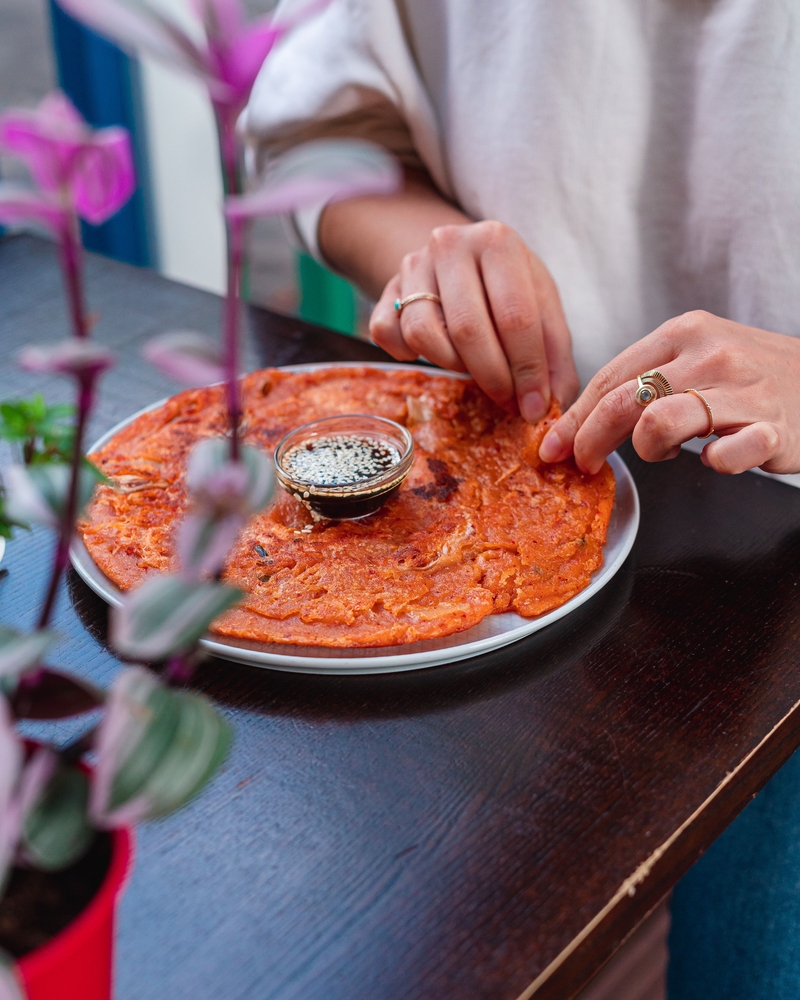 Bringing The Thirsty Korean to life

Eunji rolled up her sleeves and got stuck in. The Thirsty Korean wasn’t an overnight success. First there were the years of saving, when it seemed like nothing but a pipe dream but Eunji was determined and managed to fund her dream without help from friends, family or the bank manager. She was probably helped by the fact she did almost everything herself – from decorating to DIY. That’s some work ethic.

The Thirsty Korean was only open for seven months before lockdown and was just starting to take off when Eunji had to shut up shop. When takeaways re-opened, Eunji went online, hanging on from day to day, barely able to afford toilet roll. But the people who had started to warm to The Thirsty Korean didn’t forget Eunji and her quirky little bar. They came to buy beer and Korean food to eat at home and Eunji would restock for the next day with her takings. It was a precarious time but one when Eunji really discovered a sense of community amongst her customers and fellow traders in Chorlton. 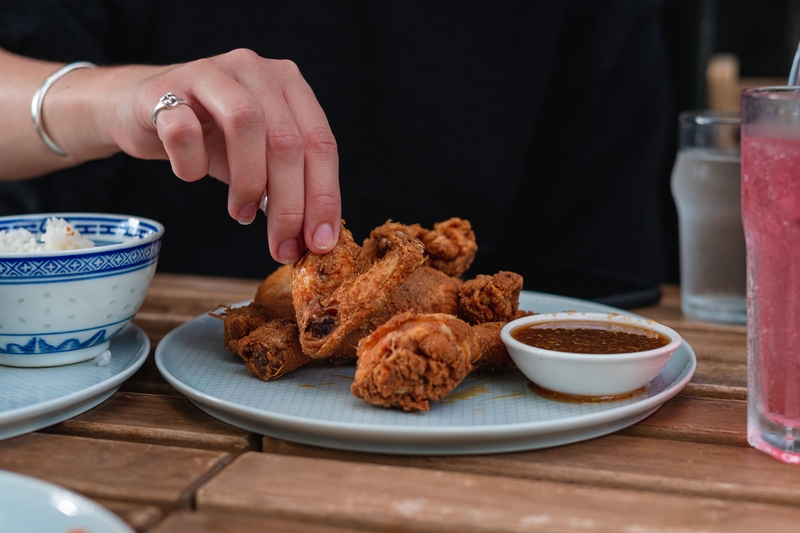 The Thirsty Korean in the community

Now Eunji is an established part of the busy Manchester Road scene. The toilet – now fully-stocked with toilet roll, never fear – is full of mindful and uplifting thoughts from Eunji’s diary that kept her going when things were bleak and now provide inspiration to The Thirsty Korean’s customers.

To thank everyone who has made her feel so welcome, Eunji holds an annual charity night to give something back to the community. The next one is coming up soon with all profits going to local homeless charity, Reach Out To The Community. On the night, just go along, buy a full-price meal and soft drink and 50% of what you pay will go direct to the charity.