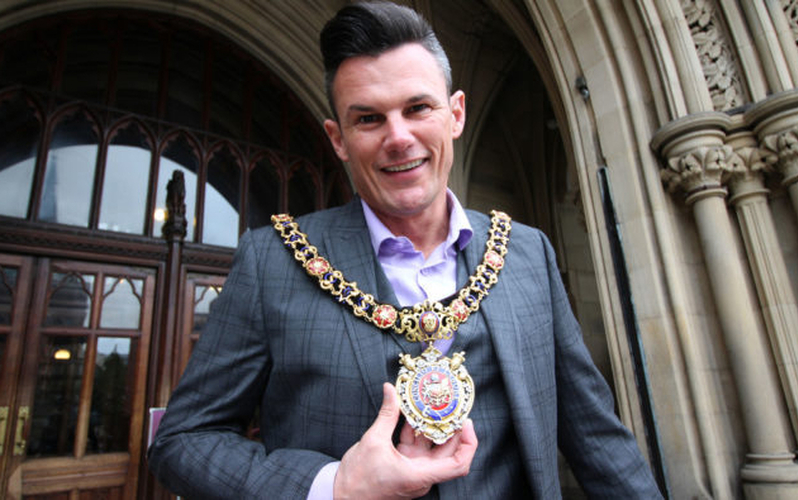 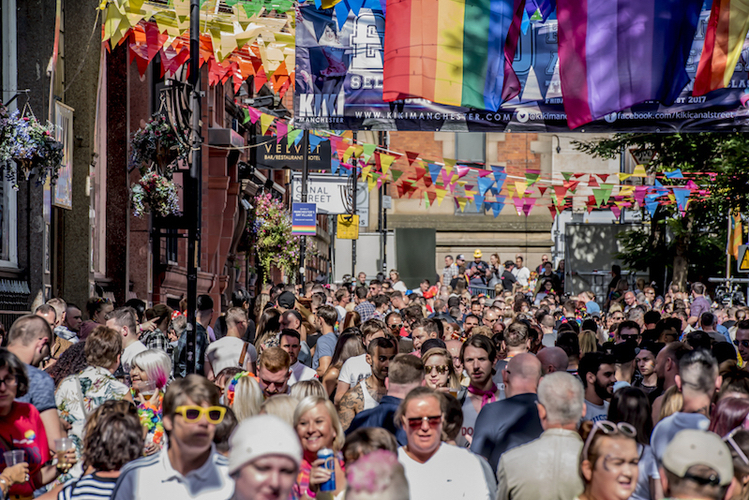 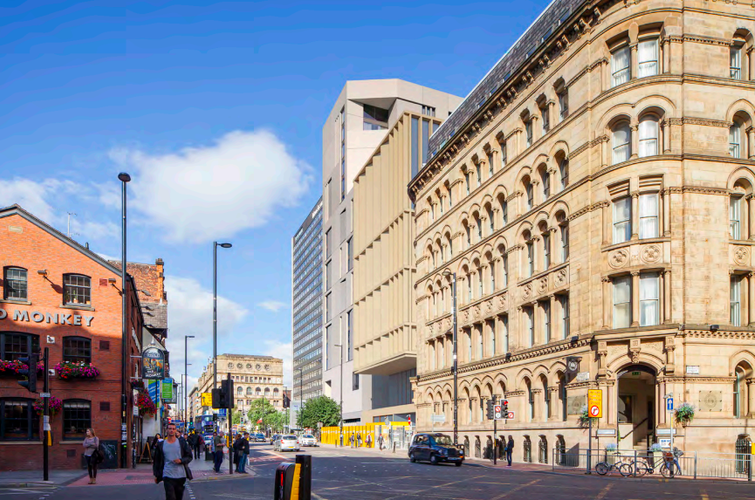 Manchester City Council has been a trailblazer in the promotion of gay rights. In 2017 it revealed plans to establish the UK's first LGBT retirement home. The year previous, the city swore in its first openly gay lord mayor - former Mr Gay UK, Carl Austin-Behan.

The Crumpsall-born councillor for Burnage, 45, has been a prominent and vocal LGBT campaigner for many years, following his dismissal from the RAF in 1997 for being gay (the discriminatory rules were overturned in 2000).

Despite an active and high-profile stint as mayor (attending, he says, over 1000 public engagements), Austin-Behan was deselected by Labour party members in November and will not contest May's local elections. It was a move, he says, endorsed by Corbyn's left.

"A lot of those new members affiliate with Momentum and that just isn’t me..."

Regardless, the councillor - who also runs a cleaning company - has remained fully engaged in council matters, most recently organising a public meeting to discuss the council's controversial Portland Street Strategic Regeneration Framework (PSSRF).

In December last year, Manchester City Council published the regeneration framework for part of Manchester's Gay Village, using the term 'Portland Street Village'. Some opponents suggested the name demonstrated the council's intent to rebrand The Village. Council leader, Sir Richard Leese, put it down to an 'administrative error' (the council have since amended the PSSRF).

Following the meeting, Labour cabinet member for Rochdale, John Blundell, spoke to Carl Austin-Behan about the future of The Village and his recent deselection.

Why do you think you were deselected?

Carl Austin-Behan: "There was a boundary change in Manchester and I am centre left. It is a new ward with a lot of new members following Jeremy Corbyn. A lot of those new members affiliate with Momentum and that just isn’t me - I'm not a member of that group."

So you were seen as separate from your own party?

CAB: "Those new members only saw me as the Lord Mayor of Manchester, not the many years being a local councillor. I saw some comments online saying that I 'wasn't around' my ward, but what they don't realise is that during my term as Lord Mayor I did 1,126 engagements - you're spread so thin.

"I did push the role to a new level. So many people hadn't engaged with a Lord Mayor before, so I wanted to meet as many people and groups as possible. But some on the left don't like the position of Lord Mayor. It's not party political, you represent the city."

You organised this PSSRF meeting - why?

CAB: "The Gay Village has been part of my life for twenty years, but people need to accept that it needs regeneration, if only in terms of general appearance. Where this new framework really went wrong was with the use of 'Portland Street Village'. One silly name caused an avalanche. That really riled people."

Do you think some people were just trying to whip up anger?

CAB: "Look, some people will jump on every band waggon just for attention, but this consultation should be for everybody: the businesses, the community, the residents, any Gay Village user.

"It is not one person’s Gay Village, it means different things to different people. It means a lot to us all. That is why I campaigned to get the consultation lengthened (to the end of March). We are in trust of a national asset and a lot of people are positive about regeneration. People know that things change."

How can you safeguard the future of the Village?

CAB: "It is vital we protect the Gay Village to ensure it's there for the people who need it - like I needed it, and still do. People move to this city, find work in this city, come to university here because of our vibrant gay community. The Gay Village must adapt, but it must also be preserved as a destination and safe space for all.

"I'll be spending my time with numerous organisations with an aim to future proof the Gay Village. I recently set up the Friends of the Gay Village to make sure it is still there in 40 years’ time. Now we are a constituted group the council, developers, everybody has to speak with us about any future plans."

To get involved with the Friends of the Gay Village, or if you want to know more please email carl@austin-behan.uk or follow @FOMcrGayVillage