EATEN at Six by Nico yet? If not, no doubt it's on your must-go list for 2020. If yes... well you probably scrolled straight down to Enter The Competition.

Because this prize is a blinder: dinner for two there, six times over, experiencing a different six course menu on each visit.

Like all the Six by Nico restaurants (there are five across the UK), the Liverpool one serves a new six-course tasting menu every six weeks. 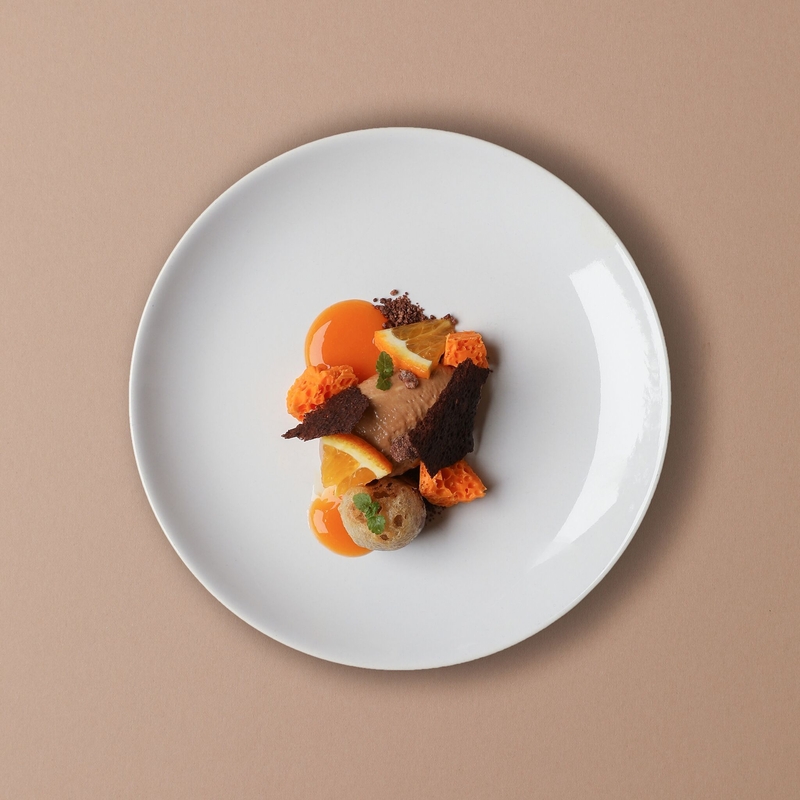 The menus are inspired by a place, a memory or an idea. So far, they've included one based on the sci-fi film Inception, one inspired by Alice in Wonderland, and one simply called 'Picnic'.

The team keep the new menus secret until two weeks before they're launched – so we have absolutely no clue what you'll be eating if you win this prize. It could be anything.

Still want it? Damn right you do. To have a chance of winning six nights at Six by Nico, log-in (top right of this page) then click the Enter The Competition button below.

The winner will be picked at the end of February 2020.