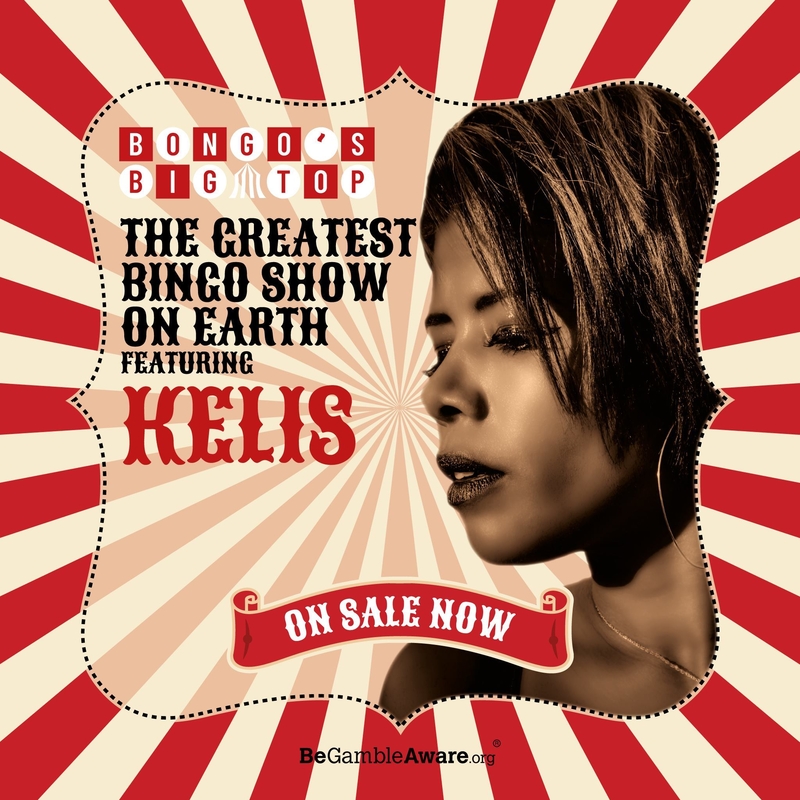 To enter the competition, please Login or Register.

Win dinner for two at Bread and Butter

Win dinner for two at Bread and Butter
● / Win

Win! Dinner, bed and breakfast at The Alma Inn

Win! Dinner, bed and breakfast at The Alma Inn

Clock in at Clockworks – on us

Clock in at Clockworks – on us
Read Next