Watch: We try Khloe Kardashian's denim line – are they really the best fit for curves? 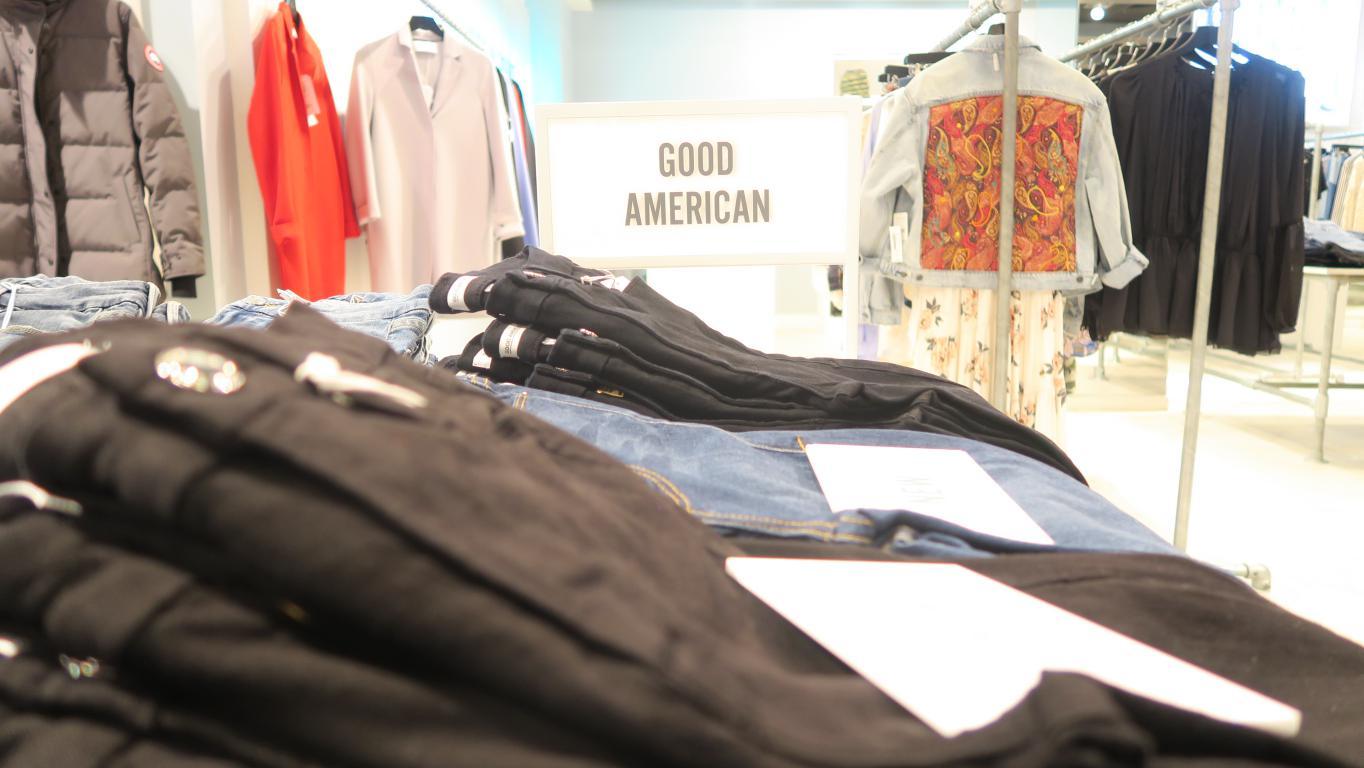 Harrods for hippies: Inside the largest LUSH in the world

Harrods for hippies: Inside the largest LUSH in the world