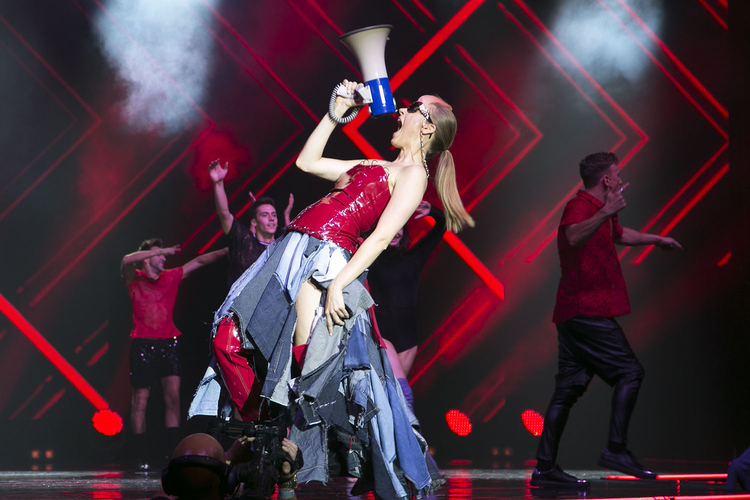 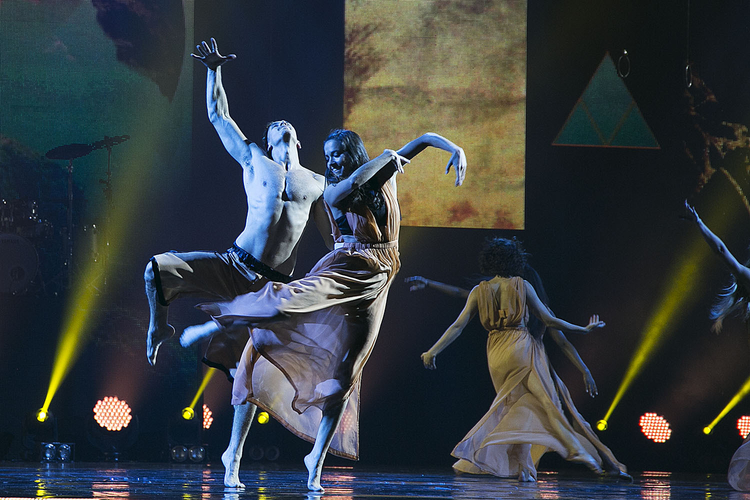 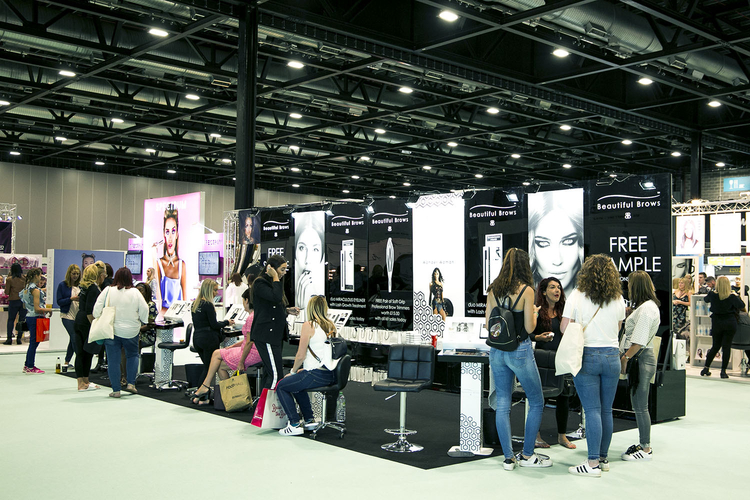 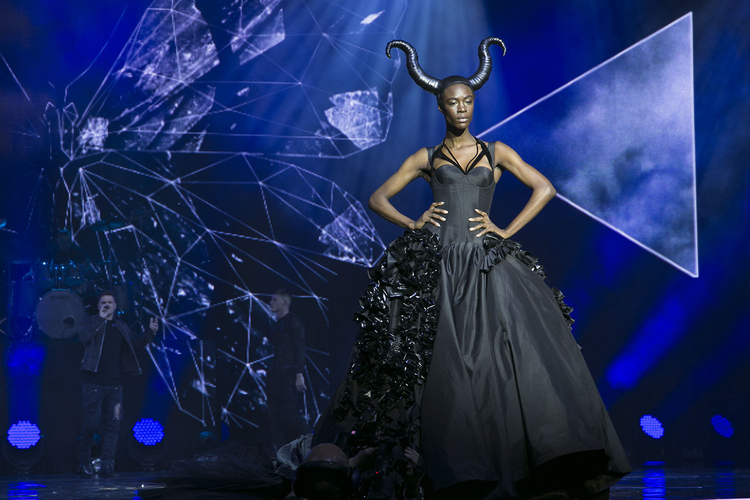 For its first year in Liverpool, the British Style Collective catapulted into the North West with a stellar three-day fashion production. After 27 years in Birmingham, the Clothes Show re-introduced itself with a new name and a new Liverpudlian attitude.

The weekend combined many a fashionista's favourite things: over-spending and over-dressing

It was a full, varied and accomplished line-up. And there are a fair few fashion shows where the fashion elite share the same bill as TV reality stars, yet the event encouraged guests to rub shoulders with fashion legends (Hilary Alexander MBE, Henry Holland, Gary James McQueen etc) as well as Love Island cast members.

The Echo Arena performances were a standout. The exceptional arena shows combined all the glamour of the catwalk, with energetic dance sequences, circus theatrics, big budget stage design, elaborate costume and live music.

Overall, the weekend offered many a fashionista's favourite things: over-spending and over-dressing. Liverpool, once the Capital of Culture, has made a huge bid for the title of 'Capital of Fashion' - with British Style Collective now in situ, we're betting on its chances.

Take a look a the gallery below: 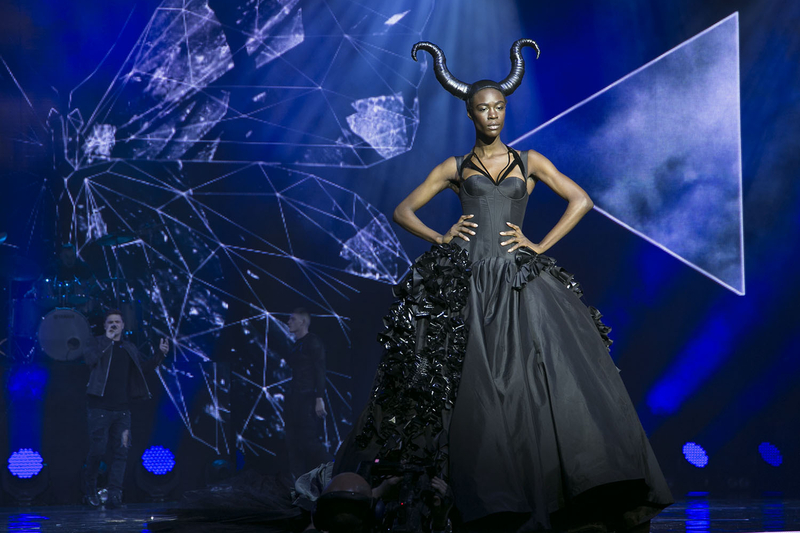 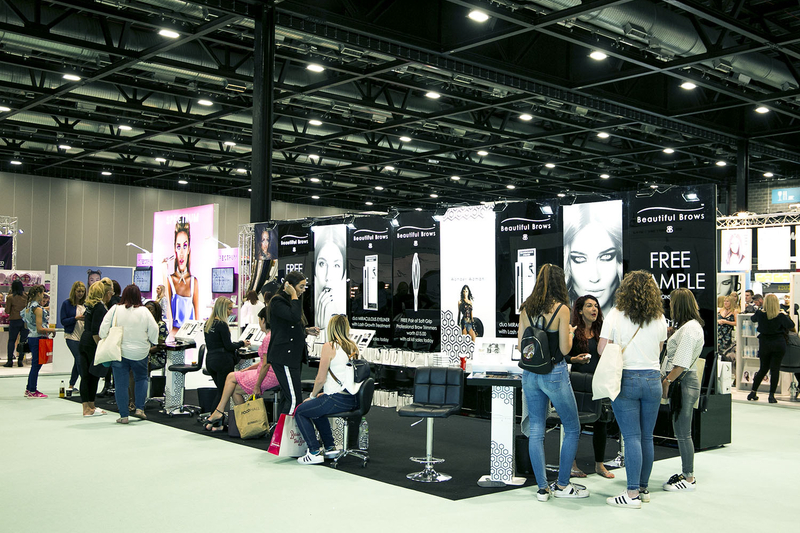 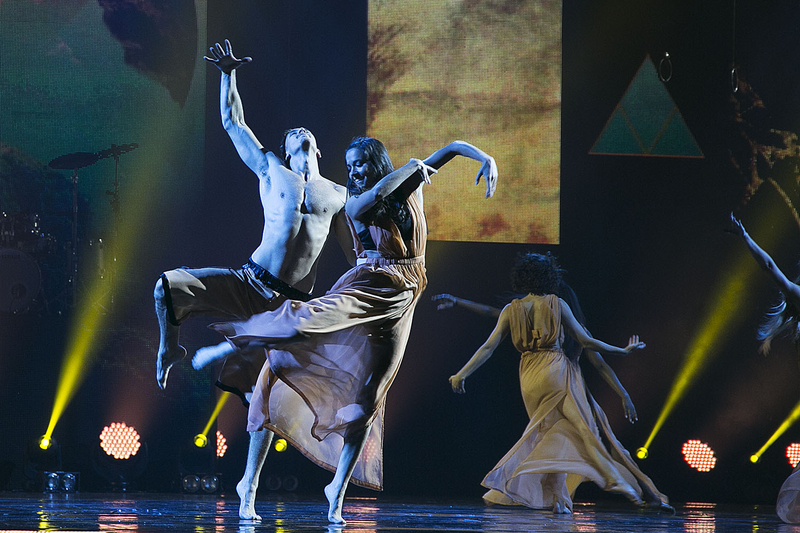 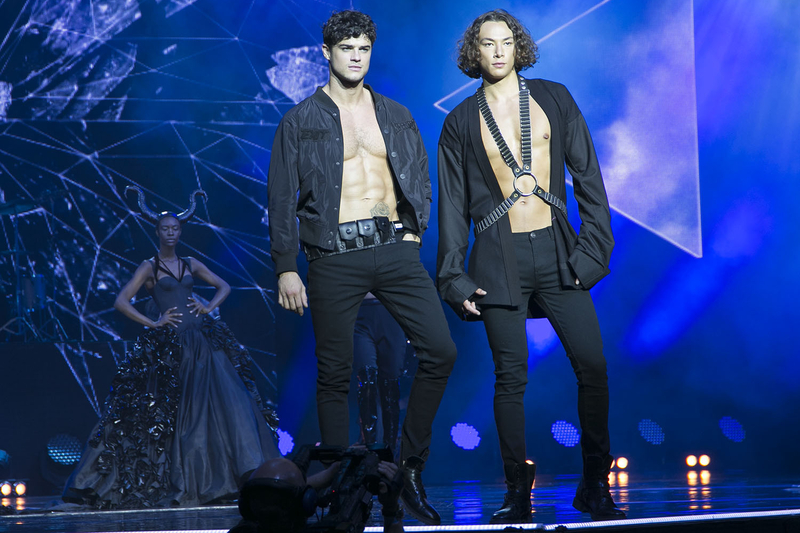 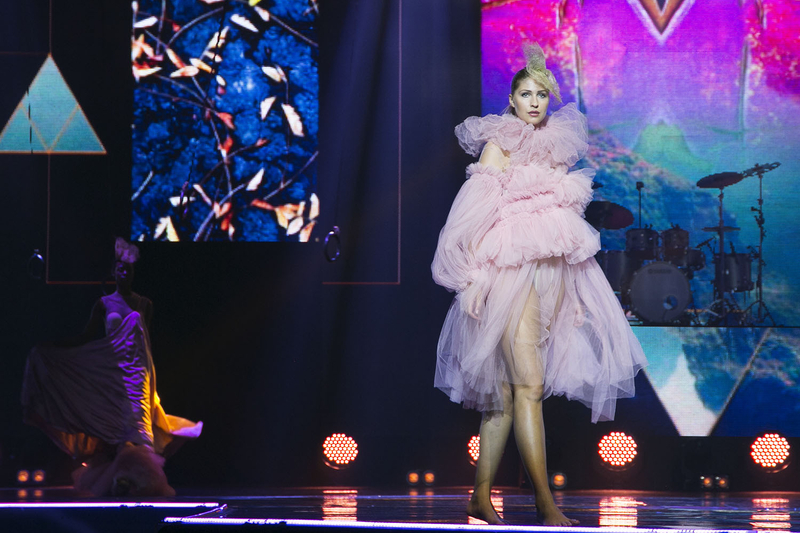 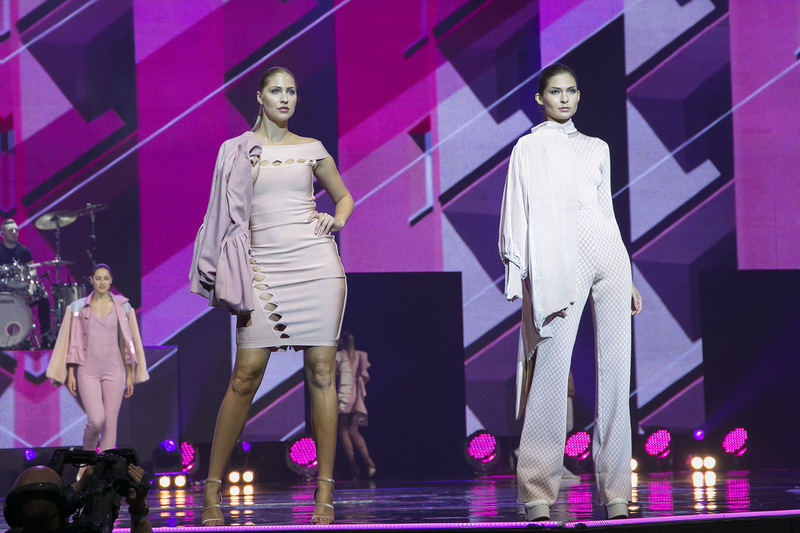 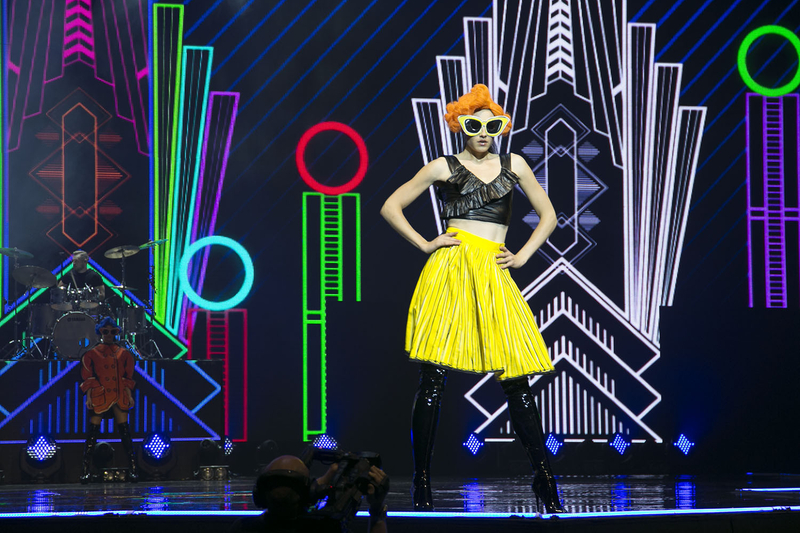 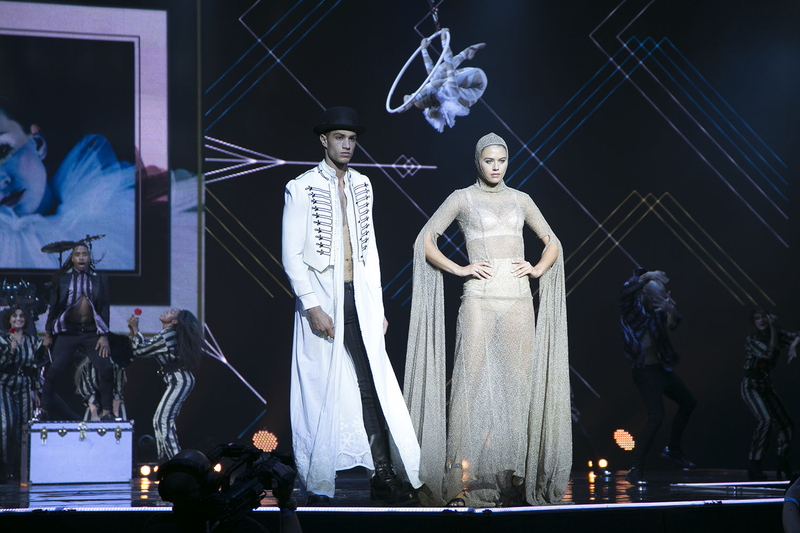