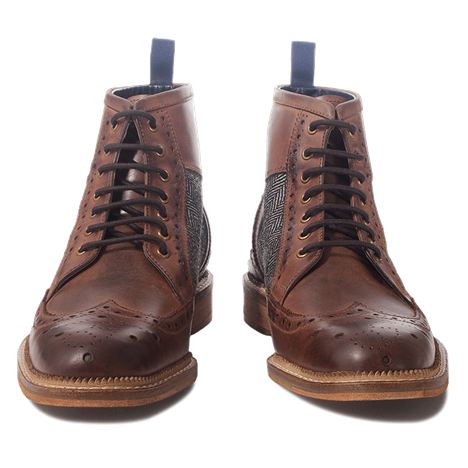 CONFIDENTIAL has got its hands on a pair of Goodwin Smith Cowpe brown leather lace-up boots - worth £100.

It's an authentic British design, made of hand-crafted leather and contemporary, contrast fabric panels in herringbone tweed. The leather lining and insole cushion your feet and the longwearing crepe sole with leather toe cap gives brilliant traction. This is the ideal choice for weekending or any occasion that calls for solid, comfortable boots with a distinctive edge.

Goodwin Smith cater for the man who needs a shoe that takes them from the office to the bar. Fans of the Manchester established 'modern man' footwear brand include Callum Best, Made In Chelsea's Jaime Lang and rugby player Danny Cipriani. 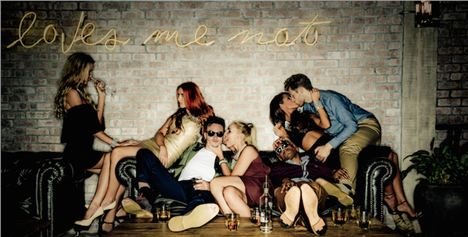 Goodwin Smith Shoes - for men who like to party

A bit about The Goodwin Smith heritage - it has a unique history. The company started one night in a Lancashire pub way back in 1928. Two rival British shoemakers stood face to face, arguing about which of them could make the better shoe – they were Manchester City footballer Ernie Goodwin, and Walter Smith. They came from different backgrounds, but they each shared the same ideals, a passion for making quality footwear and a good night out.

Nearly one hundred years later, nothing much has changed. Under Tim Smith’s leadership, a contestant on Dragons Den, the company has developed the ‘Goodwin Smith’ brand to celebrate the two founder’s intriguing characters. Like Ernie and Walter, Goodwin Smith represents the epitome of the modern man who likes to work hard and play very hard. 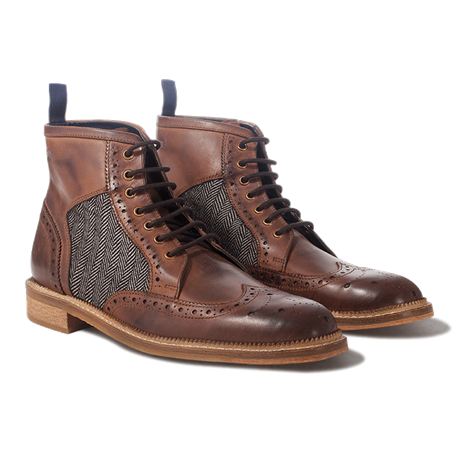 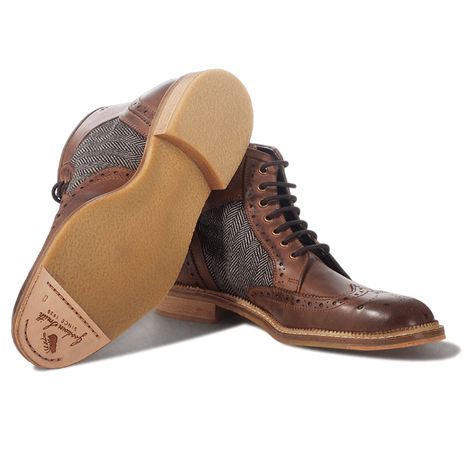