TRAVELLERS these days are getting more clued up about nature. Visitors to mainland Europe seem increasingly drawn to birds as a counterpoint to museums, castles and churches. After all, Europe is blessed by many more species than our own islands, with an array of colourful exotics as well as more species of eagle, warbler and woodpecker.

Among culturally rich European towns and cities with fabulous birding on their doorsteps Lisbon must be ranked with the finest. The Tagus (Tejo) estuary, the most important wetland in Portugal, is internationally renowned for birds, with more than 250 species recorded.

Less than half an hour from the city by car are tidal mudflats, salt pans, reed beds, pastures and cork oak woodland, in a patchwork of well-conserved habitats that makes for thrilling birding at all seasons. The sheer numbers of individuals – around 10,000 ducks and 50,000 waders – provide an unforgettable experience in winter. The region hosts a quarter of Europe’s wintering Avocet population.

For exotic pizzazz, the prize was taken by distant Flamingoes, gangly and uneven in their lumbering flight

But I ventured to these parts in late April, in pleasant shirtsleeve temperatures of 25 to 30 degrees, with a refreshing light breeze, for a guided day and a half within the Natural Reserve of the Tagus Estuary. And I was thrilled by the birding on offer.

Adding to the appeal of this region for birders, since its opening in June 2007, is the Carregado to Benavente road bridge, stretching 17 km from its western starting-point 30 km north of the city centre. Big infrastructure projects can damage habitats, we know, but they can also generate compensatory conservation.

Were it not for this bridge, the salt pans (linked with the strange Portuguese obsession with salt cod, imported from Norwegian waters) would have been starved of funding, and valuable wader habitat would have been lost. The bridge enables the southern part of the reserve to be reached with ease by car, especially if you’re staying in Lisbon’s Expo area (notable for its adventurous late 1990s architecture). 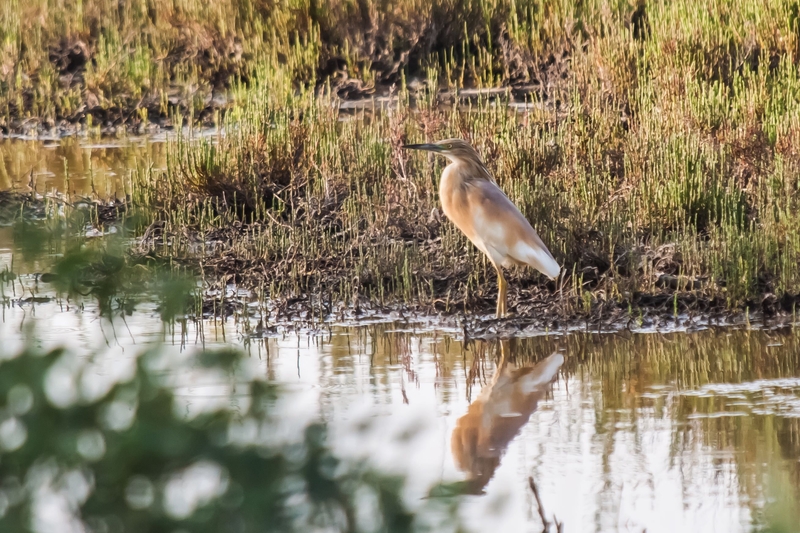 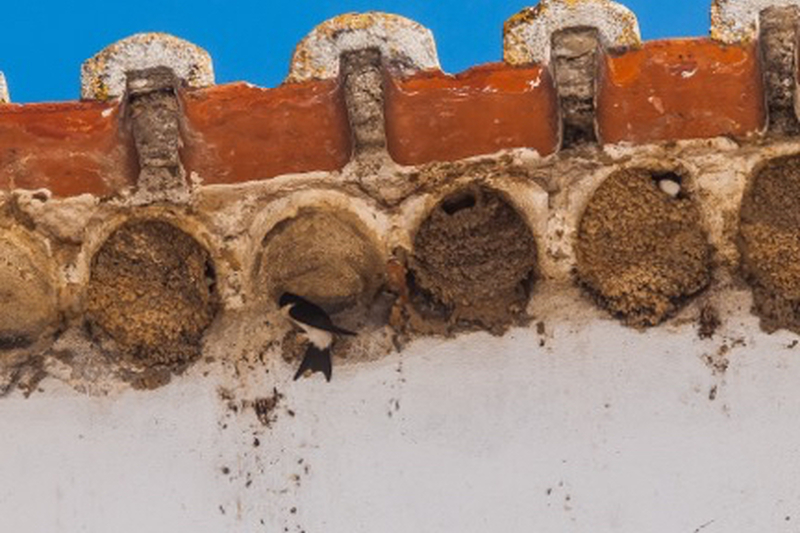 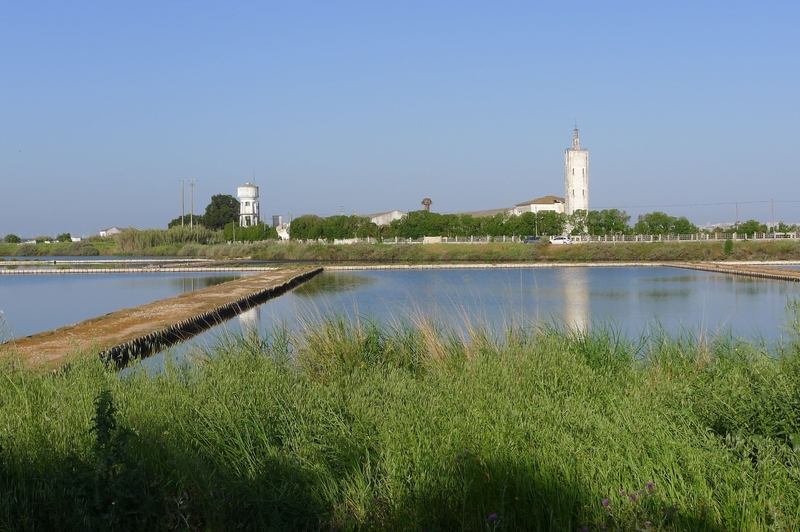 At the northern end of the reserve is the Birdwatching and Conservation Area, or EVOA  (open 10am–5pm Nov to Feb; 9am–7pm Mar to Oct), consisting of interlocking reed-fringed lakes, with four hides, one designated specifically for photography. There is an excellent information centre with a good cafeteria.

Around the lakes we saw without effort Collared Pratincoles, a migratory wader with distinctive facial moustaches. In the tall reeds Great Reed Warblers were singing volubly – with a sound like grumpy old men, as a fellow birder said. But the joy of the Tagus, for me, is the roadside birding in the vast area outside this visitor-controlled enclave, using the car as a hide or getting out stealthily to scan with scope and bins.

On a saltpan causeway we had brilliant views of Kentish Plover mating – not just displaying but actually getting down to business. To observe a dozen or more Black-winged Stilt in one patch of water was not uncommon, and we witnessed this species getting intimate too. In total we logged a total of 99 species in a day and a half.

My favourite “tick” was the unique Black-shouldered (or Black-winged) Kite – pale and deadly, with an intense owl-like expression. We clocked them in trees, on pylons, as well as airborne. Purple Herons sometime flew close, while our brilliant guide, Bernardo Barreto (below), knew exactly where to see Squacco Heron and Night Heron.

Of the smaller birds (passerines), it was good to see so many Corn Buntings on roadside fences, singing their jangly song, as well as stunning Yellow Wagtails – the Iberian race with a distinctive pattern to its bandit-like face mask. For exotic pizzazz, the prize was taken by distant Flamingoes, gangly and uneven in their lumbering flight. The best sound, for me, was the quail’s “wet my lips”, heard three or four times, with no corresponding sighting – there was a better chance of seeing Beyoncé. Nightingales came a close second, again singing invisibly from cover.

A few birds took some searching for. Stately Azure-winged Magpie was elusive but was finally seen dashing across the road into eucalyptuses. Woodchat Shrike, when spotted after half an hour’s scouting on dirt tracks through widely scattered cork oaks, brought the car to a screeching halt.

Purple Swamphen, with red legs and odd matching red shield extending from the bill, like a colour-blind coot, delighted in eluding us but was finally nailed thanks to Bernardo’s supreme birding skills.

Booted Eagle was also tricky, and remained quite distant, as eagles often do – though my companions saw it dropping on a Black-shouldered Kite’s nest.

Don’t even think of hiring a car and birding this area on your own – that’s a recipe for disappointment. You’d get lost, you’d miss more than half of the species, and you wouldn’t have access to truly special places, such as the lovely Quinta da Atalaya, a mixed-habitat farm where we picked up Red-rumped Swallows nesting under a water tower, a Little Bittern flying over a reed-fringed lake, a colony of blue-green, reddish-brown and yellow Bee eaters and much else, including, in the final half-hour of our adventure, a perched Common Cuckoo rapidly followed by a male Lesser Spotted Woodpecker – a wonderful end to some truly great birdwatching.

Bernardo is one of half a dozen or so expert guides operating under the aegis of Birds and Nature, the first and only Portuguese company specialising in birding trips – see www.birds.pt or call (+351) 913 299 990. One of their guides will take you out in an air-conditioned vehicle for half a day or longer, shaping the itinerary to your requirements. Telescope and binoculars are available at no extra cost.

Bernardo took us for a relaxed lunch at a brilliant fish restaurant, Don Peixe in the picturesque waterside town of Alcochete, run by the likeable and informative Daniel Conceição, whose mother takes care of the cooking. But no doubt a packed lunch could be provided for enthusiasts reluctant to miss out on avian action.

For anything longer than a couple of days the company will happily add an extension to the undulating plains of Alentejo, southeast of Lisbon, or even, farther afield, to the Algarve. Bird photography tours are on offer from this firm, too.

Combine your birdwatching trip with taking in the sights of Lisbon. Here’s our Confidential guide to the city.  and our foodie tips.